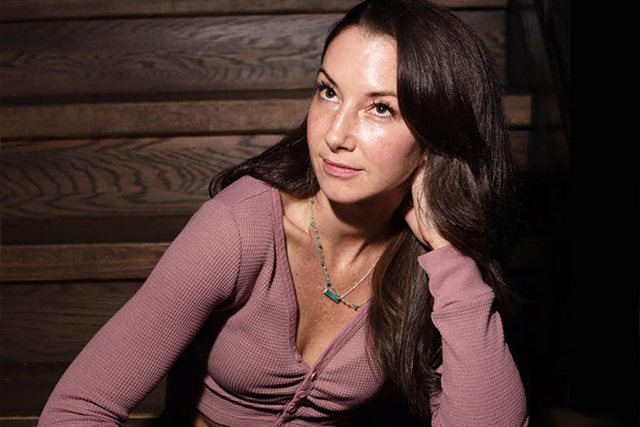 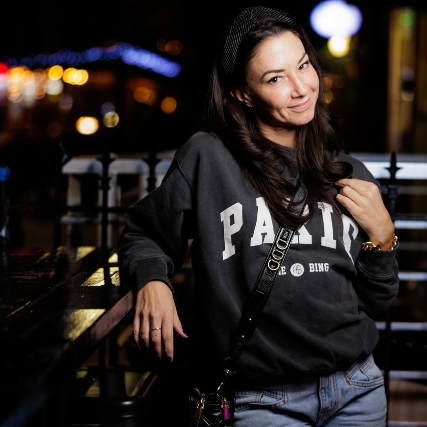 Kerryn Feehan is a comic, writer, actress and producer living in NYC. She produces and hosts the  longest running (4 years) monthly all female stand up and burlesque show “Stand up and Take Your Clothes Off” the first Sunday of every month at The Kraine Theater.  Kerryn performs regularly at Caroline’s, The Comic Strip Live, Broadway Comedy Club, The Stand, and Stand Up New York. She is a recurring guest on The Real Ass Podcast, Keith and the Girl, Myka Fox and Friends, This Week in Jackin, Guys we Fucked, We the People, Hot Mess Comedy Hour, and Hard Lonely and Vicious podcasts.

Kerryn has also appeared on the Tru Tv show Friends of the People, Spike Tv’s Inkmasters and Funny or Die. She has also lent her comedic acting to many webseries including, “I’m not Buying It”, “Brooklyn Trees”, and “Clench and Release”. She can be seen in the Daily Share video “What your bartenders really think of your tinder dates”.  She also created the webseries “The Experts” which will air on HLN’s The Daily Share in February 2016, as well as “Keeping Kerryn ans Sydnee Sober” released this year.

Kerryn wrote, produced and starred in the short film “Shitfaced” which follows a young female alcoholic comic in the early stages of her career. She also has a lead role in Another Urban Riff’s feature film “How to Score Your Life” directed by Steven Tanenbaum, as well as a featured role in Sean Lynch’s short film “Game Night.”

Kerryn is also a comedy writer who’s work can be seen on Reductress.com and The Loom for Someecards.com. 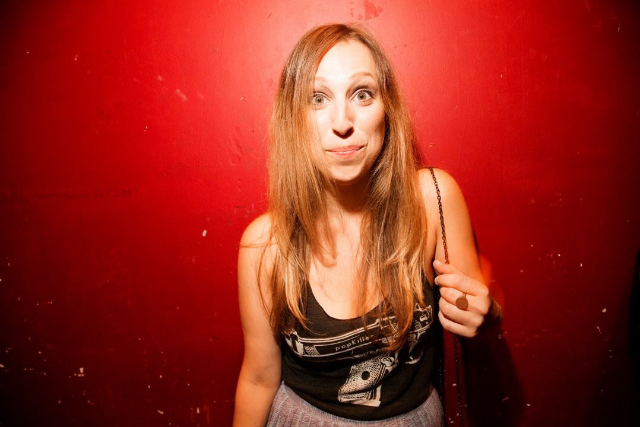 Myka Fox is an NYC comedian, writer, and radio personality known for her quick, off-the-cuff style and sharply written jokes. She currently writes for Comedy Central and Spike networks, has contributed for Saturday Night Live's Weekend Update, and maintains a forceful presence on Twitter and Facebook. Myka's safe word is "Cosby."
READ MORE + 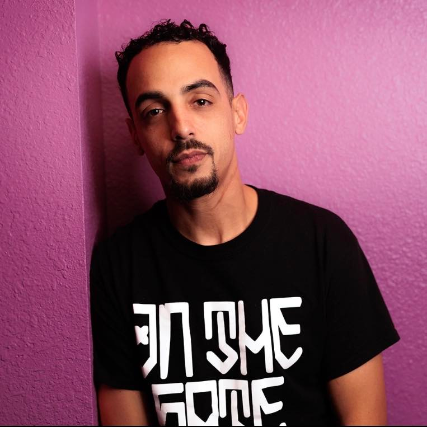 Geo Perez is a native New Yorker who started doing standup in Alabama. Convict turned comedian, and he cohosts a podcast called ‘On The Gate’ where he speaks about his drug and criminal past. He has also made appearances on Kill Tony and Legion of Skanks podcast.
READ MORE +

Just over a week away! 😂🇮🇪🍀 @columtyrr

Poughkeepsie has been added to the @stuff.island T

Stacked show on Friday, April 21st with the great

Butterly and The Rain Train are coming for you on

Laugh it up at Mahoney’s on March 3rd with @lils

Join us on Saturday, February 4th, for Tainted & T

Feb 24 & 25 The greatest of all time @richvosthele

Laugh it up this Friday night, 1/20, with the phen

Welcome back students! We are excited have you joi

Bon appétit from all of us here at Mahoney's! Our

Son of a Gary, he's back! See Dan Soder LIVE on Ju

🤣 Announcing one heck of a humdinger Tomorrow!

When you're in the mood for a meaty, savory comfor

Tara is an Italian-American comedian born and rais